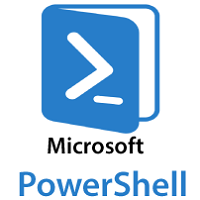 Windows PowerShell is a command-line shell and associated scripting language created by Microsoft. It is built on the .NET framework. The commands in the Windows PowerShell are called cmdlets, which allow you to manage the computer from the command line.

Our PowerShell tutorial includes all the PowerShell topics such as PowerShell scripting, variables, array, loops, commands, including object and classes.

Windows PowerShell is an automated task-based command-line shell and associated scripting language created by Microsoft. It is the new shell of Microsoft which combines the old command prompt (CMD) functionality with a new scripting instruction set with built-in system administration functionality.

It is designed especially for the system administrators. Its analogue in Linux OS is called as a Bash scripting. Unlike other shells, which accepts and return text, it is built on the top of the .NET framework, CLR (Common Language Runtime) and DLR (Dynamic Language Runtime). So, it can accept and returns .NET Framework objects.

It helps IT professionals to control and automate the administrations of the Windows operating system and other applications which run on the Windows server environment. PowerShell enables administrators to perform tasks on remote and local Windows system through full access to COM and WMI.

The commands in the Windows PowerShell are referred to as cmdlets pronounced as “command-lets”, where each cmdlet represents a specific function or task-based scripts.

Like many other shells, it gives us access to the file system on the computer system. Also, providers of Windows PowerShell enable us to access another data stores, such as the registry and the digital signature certificate stores.

To start the Windows PowerShell

PowerShell is available in all the latest version of Windows. We need to start PowerShell by following the given steps:

2. PowerShell Window will be opened. 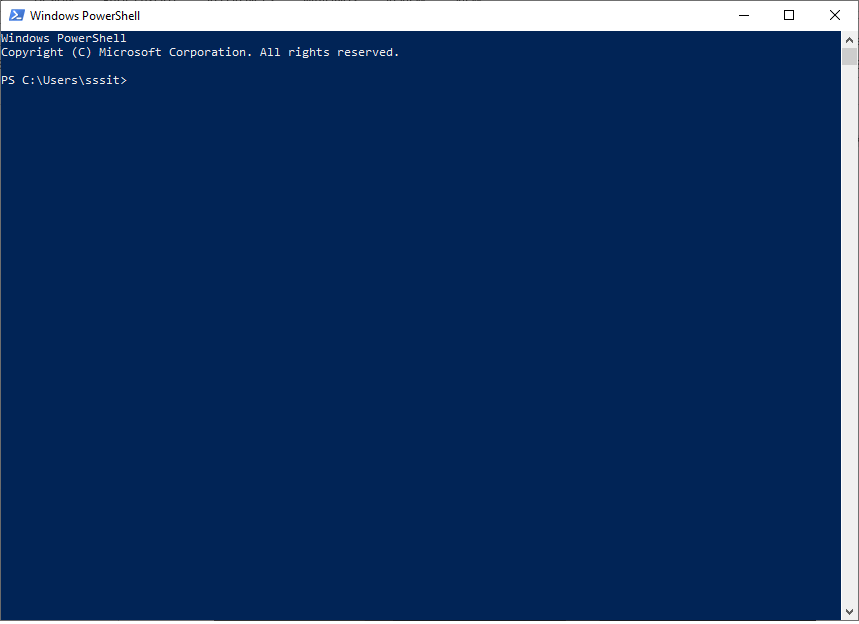 Following are the few benefits of a PowerShell:

Following are the few disadvantages of PowerShell:

Before learning PowerShell, you must have the basic knowledge of computers and Windows operating system.

This tutorial is helpful for those IT students who want to learn how to control and automate the administration of the Windows operating system and other applications.

We assure that you will not find any problem with this PowerShell Tutorial. But if there is any mistake, please post the problem in the contact form.

Create a Heat Map in Excel