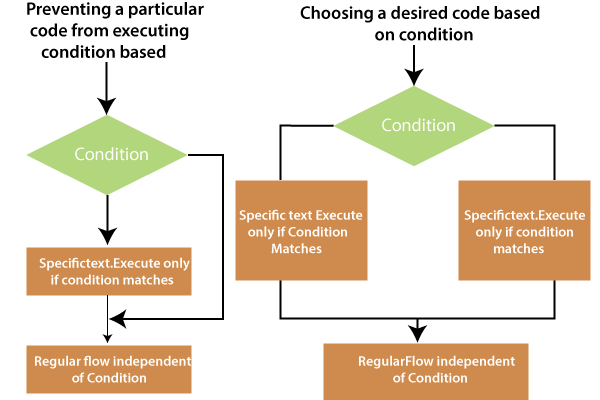 For example: suppose you want to write a code that returns the message excellent if a student mark is greater or equal to the 80. And returns good, average, and poor according to the decision criteria as shown in the below example, such as: 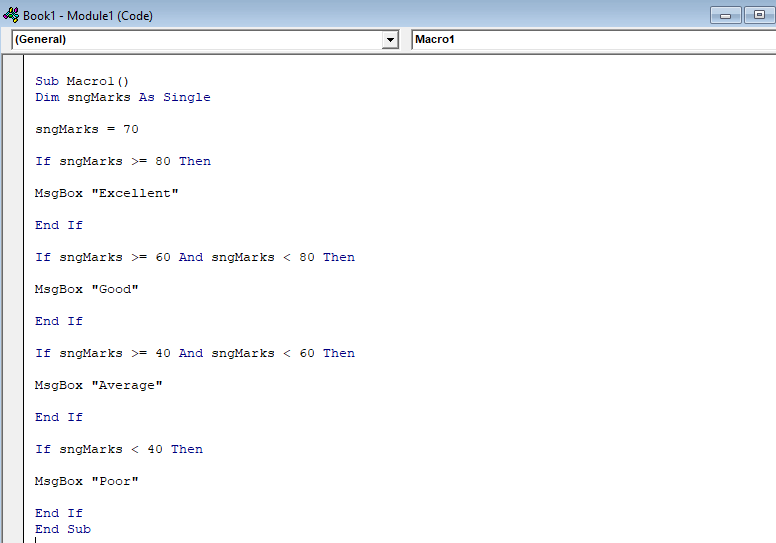 Run the above code in VBA, and you will get the output as shown in the below screenshot.

Let’s find the positive numbers of Excel with the help of a function.

After that execution of the above code, you will get the output such as:

How to Freeze Cells in Excel

To Insert Break in MS Word