Windows PowerShell ISE is a part of a WMF (Windows Management Framework), which allows administrators for managing the multiple version of Windows and Windows server. It allows us to execute the commands in the console pane. However, it also supports those panes which are used to simultaneously view the source code of the script and other tools which can plug into the ISE.

We can even open multiple script windows at the same time. It is specifically useful when we are debugging a script which uses the function defined in other modules or scripts.

The Integrated Scripting Environment (ISE) was first introduced with Version 2.0 of Windows PowerShell and was re-designed with PowerShell version 3.0.

Following are the key features of Windows PowerShell ISE:

To start the Windows PowerShell ISE

PowerShell ISE is pre-installed in all the latest versions of Windows. We need to follow the following steps to start the PowerShell Console: 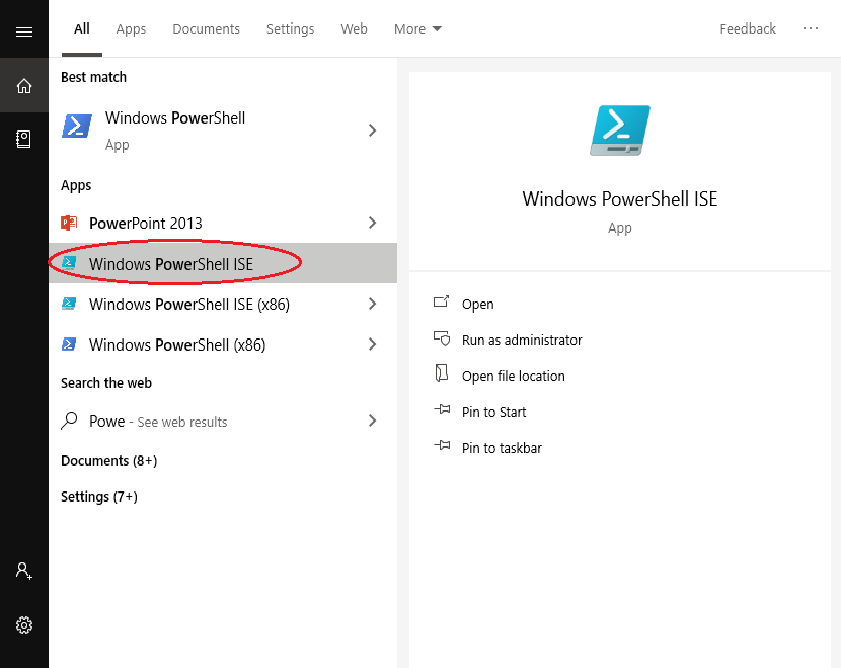 After clicking, the PowerShell ISE window will open. 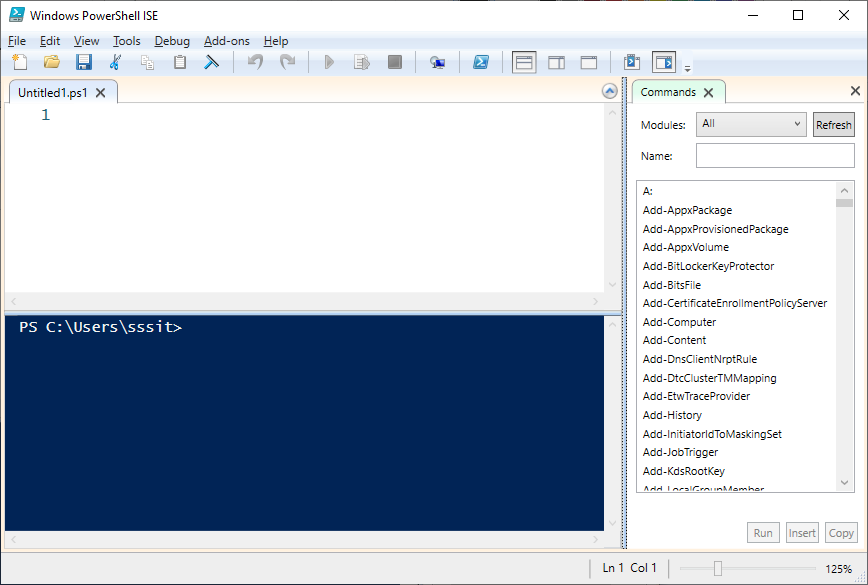 The ISE window of PowerShell consists of following three panes:

To Add Column in Table in MS Word