Difference between PowerShell and CMD

What is Command Prompt?

Command Prompt is the command-line shell, which is based on the 1980s Microsoft Disk operation system (MS-DOS). It is a simple win32 application that helps users to interact with the Windows operating system using text-based commands and parameters.

Command prompt has built-in commands to run various tasks, most of which can be executed as an administrator.

Command prompt is officially known as Windows Command Processor, but sometimes it is also referred to as the CMD prompt or command shell, or even by its filename, cmd.exe. Therese Stowell developed the first version of CMD for Windows NT in December 1987. It is available in almost all versions of Windows operating system.

PowerShell is a more advanced version of the command prompt. It is used to execute external programs like ping or copy, and automate different system administration tasks which are not accessible from cmd.exe.

It is an automated task-based command-line shell and associated scripting environment designed for the system administrators. It is built on the .NET framework. It is a powerful command-line interpreter than cmd, which can interpret both PowerShell and Batch commands. 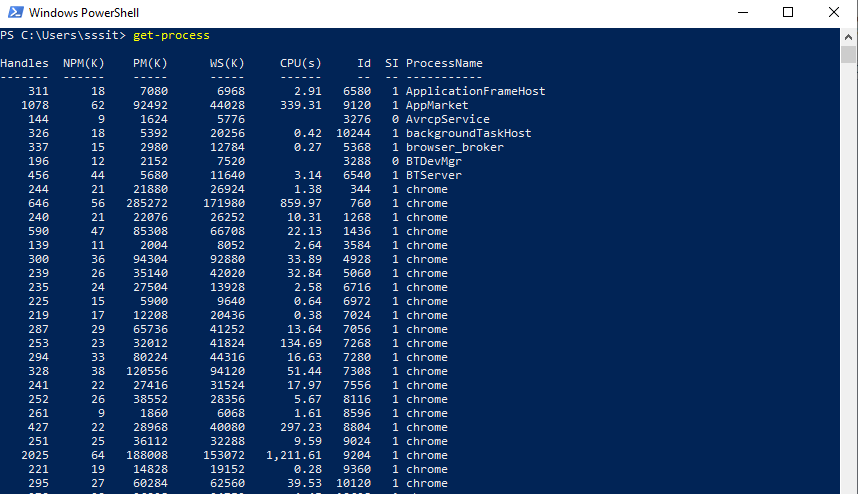 Next TopicPowerShell vs Bash Shell

Create a Meal Planner in Excel