A function is a piece of code that performs a specific task and returns the result. Functions are mainly used to perform repetitive tasks such as performing calculation, formatting data for output, etc.

In VBA, you can create a function or a user-defined function that can be used in a worksheet just like regular functions.

This is very helpful when the existing excel function is not enough. In these cases, you can create your custom user-defined function to serve your specific needs.

You can place a function into a module. Let’s see step by step:

Step 1: Go to the Developer checkbox. 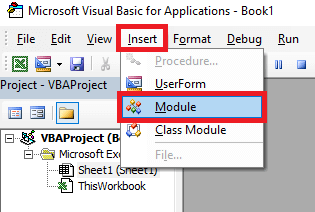 For example, Suppose a function named Sum in the following code, such as:

Explanation: In this example function has two arguments (of type double) and a return type (also of type double). The function name is Sum to indicate which result you want to return such as (x + y).

Now you can use call this function from somewhere else in your code by only using the name of the function (Sum) and giving a value for each argument.

Insert a command button on your worksheet and add the following code.

Explanation: You can use another variable z to store the result. The function returns a value, so you have to catch these values in your code. Also, you can add another value to this variable. Display the value using a MsgBox.

After clicking on the command button on the sheet, you will get the following result.

Suppose you want to find the area so you need to create a function that accepts the values can be returned with the function name itself.

Step 1: Add a Command Button to the worksheet.

1. Then set the Name property of the Command button. 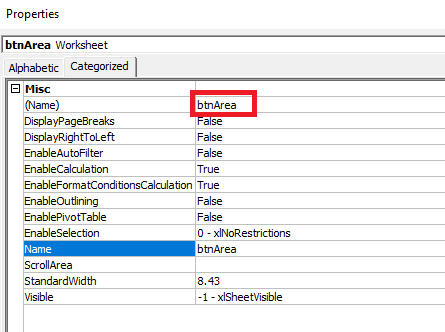 2. Set the Caption property of the Command button. 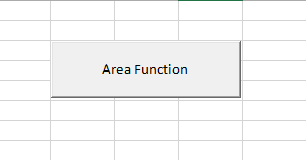 Step 2: Open the code window and write the following code.

Step 3: Write the code that calls the function.

Step 4: Run the above code, and you will get the following output as shown in the below screenshot.

How to Multiply in Excel – Easy Formulas

Use Sparklines To Show Data Trends In Excel

How To Insert A Check Mark Symbol In Excel

Numbers to Text in Excel