PowerShell Core is an open-source and available on the Windows, Linux, and Mac operating systems. It is built on the .NET core.

PowerShell core is launched as pwsh on Linux and MacOS and pwsh.exe on Windows.

The given table describes the differences between the PowerShell and PowerShell core:

The following steps are used to install the PowerShell core in Windows operating system using MSI:

1) First download the MSI file from the GitHub page of the PowerShell. Click on the following link for downloading:

2) Now, go to the Get PowerShell, and click on the .msi link according to the version of your system from the download(stable) column as shown in the below screenshot: 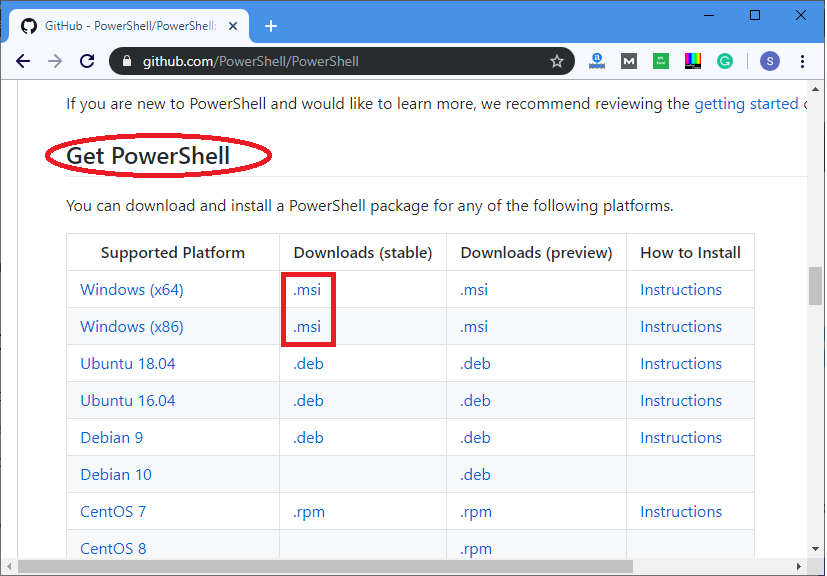 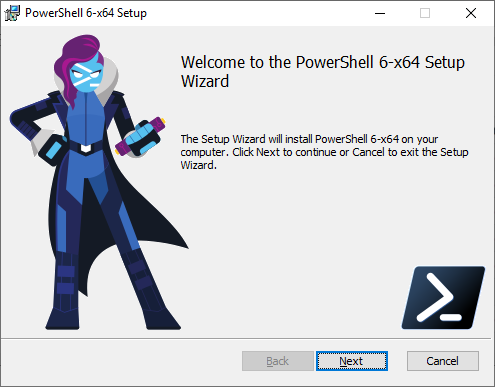 4) The following Window shows you a default installation path for PowerShell. If you want to change it, then change according to your choice, otherwise, click on the Next 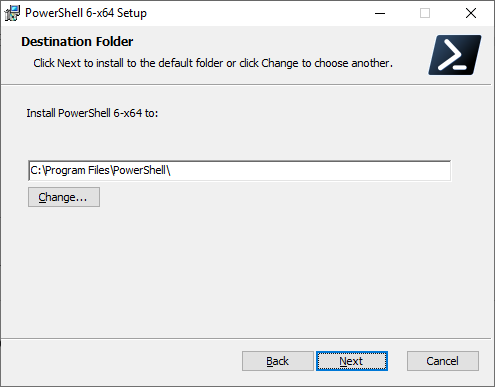 5) Again, click on the Next button after selecting the options according to your needs. 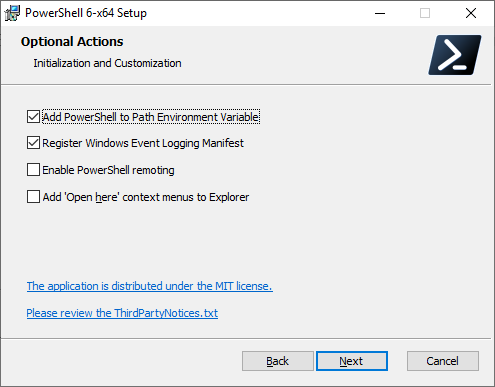 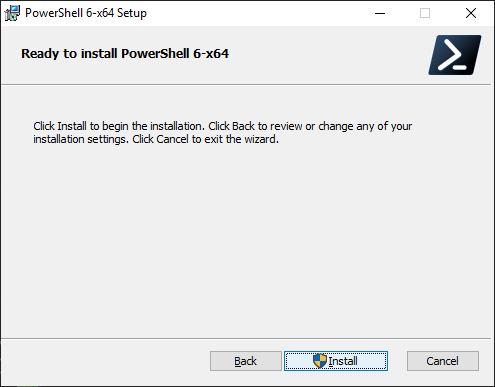 7) After installation, the PowerShell core is successfully installed in your computer system. 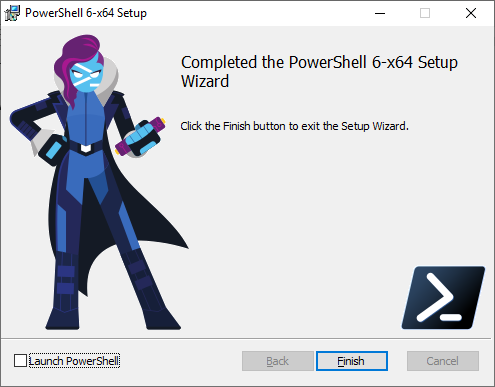 To start the PowerShell core, go through the following steps: 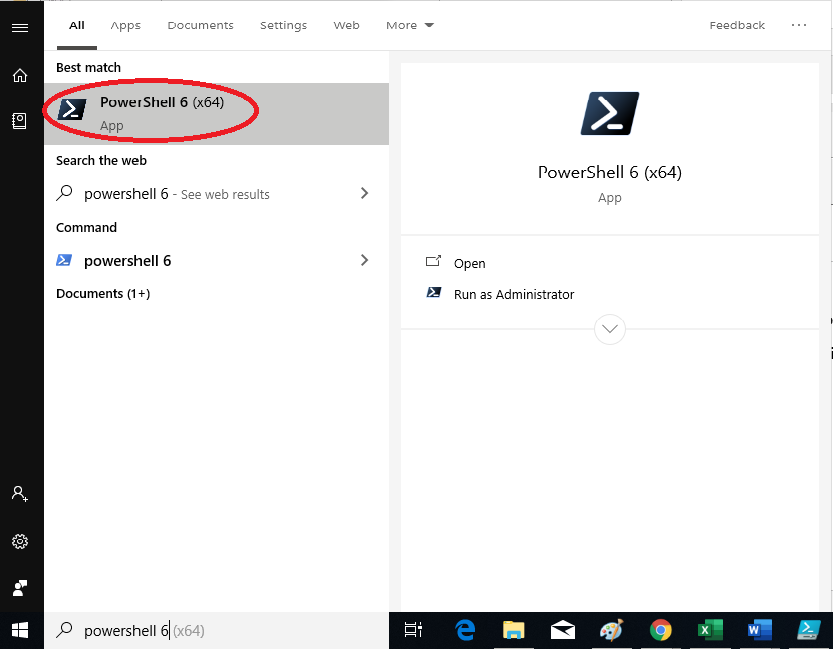 2) After Clicking, the PowerShell 6 window will open. 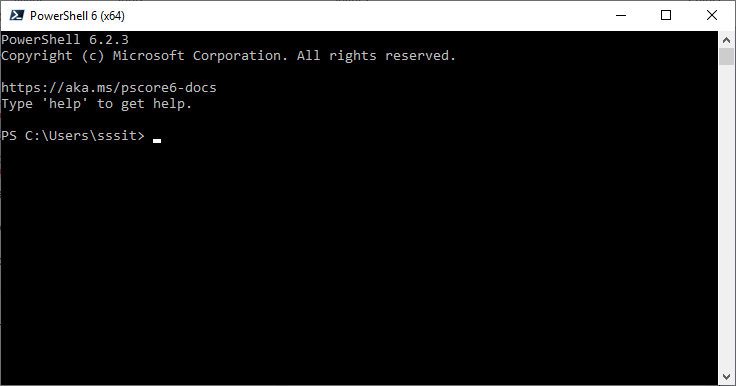 Next TopicCreate and run PowerShell Script

How to automatically load the values into the drop-down list using VLOOKUP?

How to recover a macro in Excel